How to activate Real Time Rendering with Unreal Engine (UE4) – DX12 and Ray Tracing with Nvidia and the RTX Technology.

In this comprehensive Video-Tutorial I am going to show you in 5-Steps how to activate Ray Tracing in Epic Games Unreal Engine. Find also a FREE PROJECT FILES FOR DOWNLOAD and check out my latest Ray Tracing Example.

GPU Computing gets more and more powerful. With the latest update of the UE4 Unreal Engine it’s finally possible to use GPU Based Real Time Rendering.

Computer Generated Imagery is brought to the next level. In this Video Tutorial I am going through 5 Easy & Simple steps to setup the Unreal Rendering Engine. You can also Download a Free Project File to test your own Computer System with the setup –> see further down below the post.

Real Time Ray Tracing is also a blast when it comes to digital cinematography.

In our Video Tutorial I am going through the process to setup the Ray Tracing Graphics Card. Because Real Time Ray Tracing only works, if your Computer System supports the latest Nvidia RTX Technology.

First comes first. Your operating system has to be up to date. And believe it or not. The Ray Tracing Algorithm only works if you are running at least Windows Version 1809 with the OS Build 17763.348 or higher.

To check your Windows System, type into the Windows search box: winver and hit enter. A Window will pop up and you can check what Windows Version is installed.

If you figure out, that you are not running at least the latest Microsoft Windows Version 1809 (OS Build 17763.348 or higher, you need to update your Windows Operating System before continuing with anything else.

To do so, type into the Windows Search Box: Windows Update and click the Icon. Windows will prompt you to the following window.

How do you know if your Computer System is running with the DX12 mode? Just type into your Windows Search Box: dxdiag and hit enter

This will open the Direct X Diagnostic Tool. Under the System Tab, scroll down to the end and lookup what specific DirectX Version is installed.

While the DirectX Diagnostic Tool is still open. Switch to the Display Tab and look up what specific Graphics Card is shown.

Now it’s time to install the latest Nvidia RTX Graphic Driver. To do so, go to the Nvida Website https://www.geforce.com/drivers. Make sure you make the right choices when selecting.

After all, it’s time to install the Epic Game Launcher. To do so, go the official Epic Unreal Studio download page. This page with the original installer can be currently found under this website: https://www.unrealengine.com/en-US/studio

Scroll down to the very bottom of the page, and make sure you download the Free Beta of the Unreal Studio Installer.

After download, double click the file and follow the instructions to install the Unreal Engine. Additional Hint: It makes sense to install the Engine to Harddrive or SSD Card with a lot of space available.

As shown in my Video Tutorial and setting up the Ray Tracing for the Real Time Engine, you need to start the UE4 Editor with the DX12 extension. To do so, create a shortcut from the original installation path. Most likely, after installing the Unreal Editor for Windows, the UE4 Editor Application can be found in the following directory.

After adding the -DX12 extension, double click the Shortcut and launch the UE4 Editor with the DX12 mode.

Now you are setup and ready to run your Unreal Engine for real time ray tracing rendering. To make absolutely sure that your system is setup correct and the Nvidia RTX GPU is working – Download my Free Ray Tracing Demo Project File and check right now if the Ray Tracing Program is working as it should.

See the Ray Tracing Example below. That’s how your result should look like.

Does Unreal Engine use Ray Tracing?

What is Ray Tracing used for?

Any Questions or Problems? Just enter your comment below: 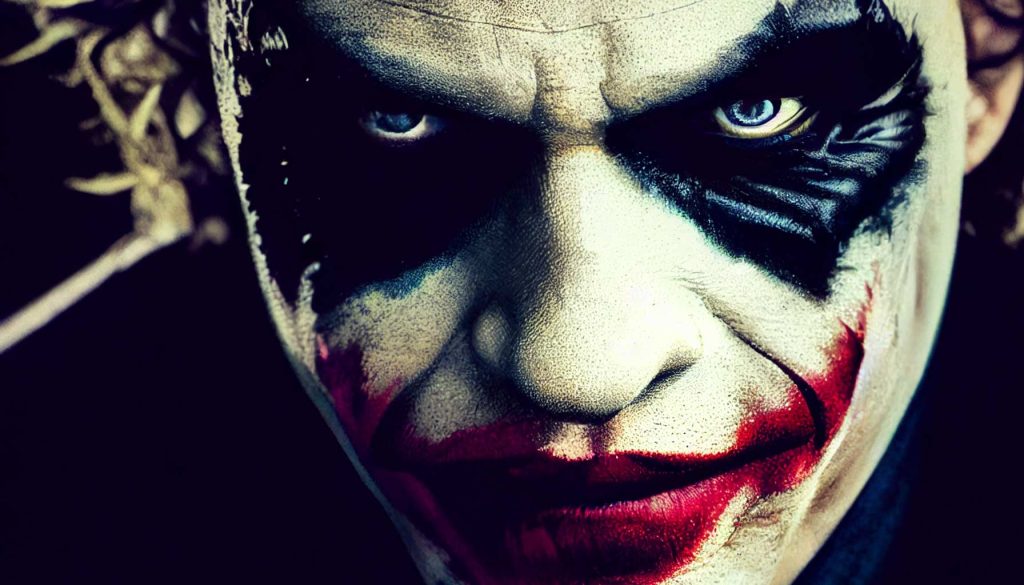 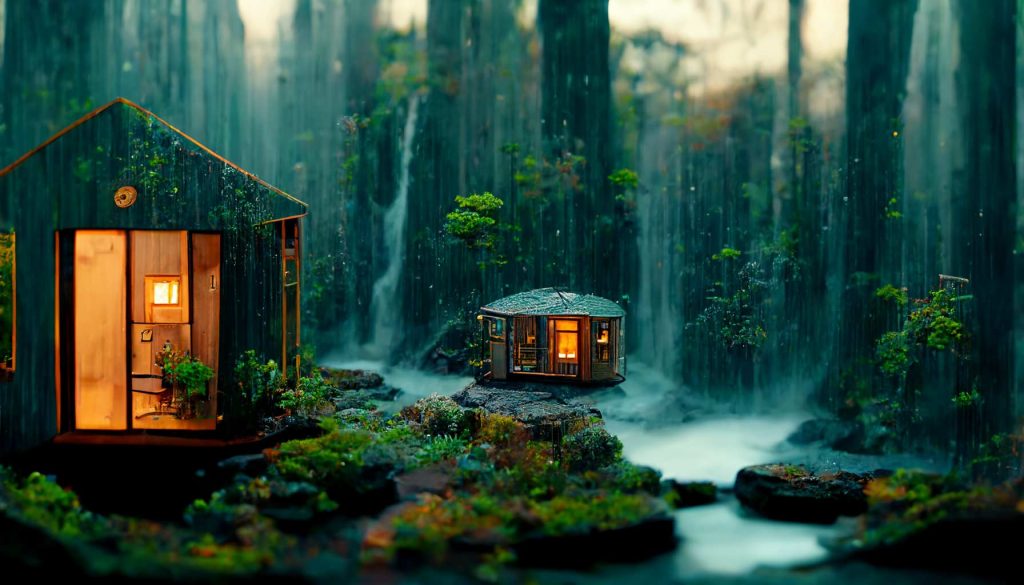 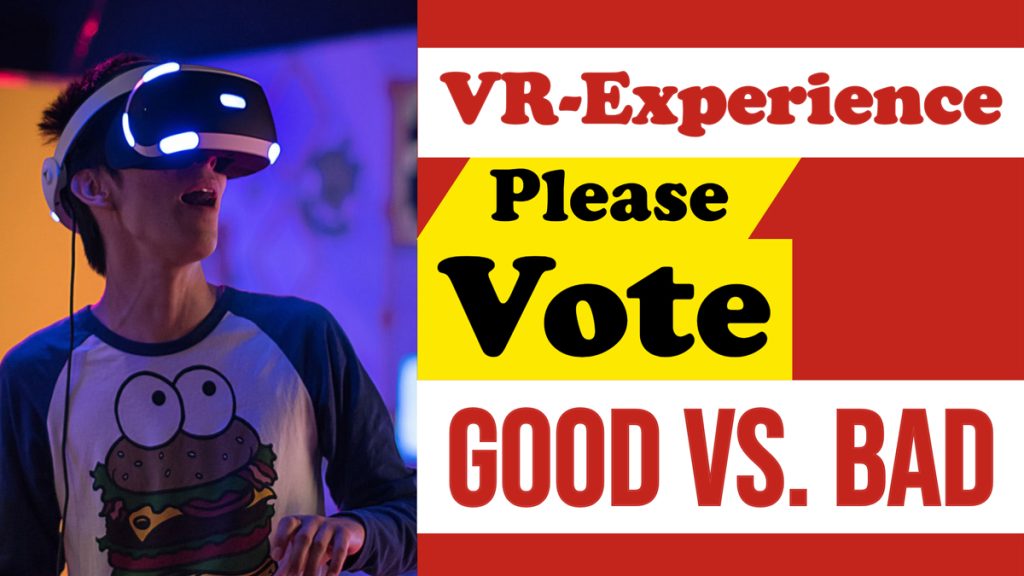